Well it's been a while since I last posted on here - but I have been reliably informed that I have at least 2 faithful followers (thanks mum, nana) wanting to read more about my life. So in the little free time I have I thought i'd have a crack at catching this up to where I am right now.

So what have I been up to?

Well I can't quite believe it's been nearly 9 months since leaving Sherkin, and almost a year since finishing my undergrad degree! In that time I have had 3 jobs, been on a small Eurotrip, visited America twice, graduated, moved house, and begun planning what's next for me - I've been fairly busy!

I'm going to post a quick series of catch-up posts, beginning with..

Almost immediately after leaving Sherkin I flew off to Croatia to meet my friends (Caz, Rach, Bimms, and Clara). We travelled around through Slovakia, Slovenia, Austria, Venice and Amsterdam. We only spent a few days in each place, and although I think I would prefer to have stayed much longer, we got a nice snapshot of each different area, and it was great to see my friends after 3 months of being away in Ireland.

There was much exploring and many shenanigans (and many pictures were taken).. 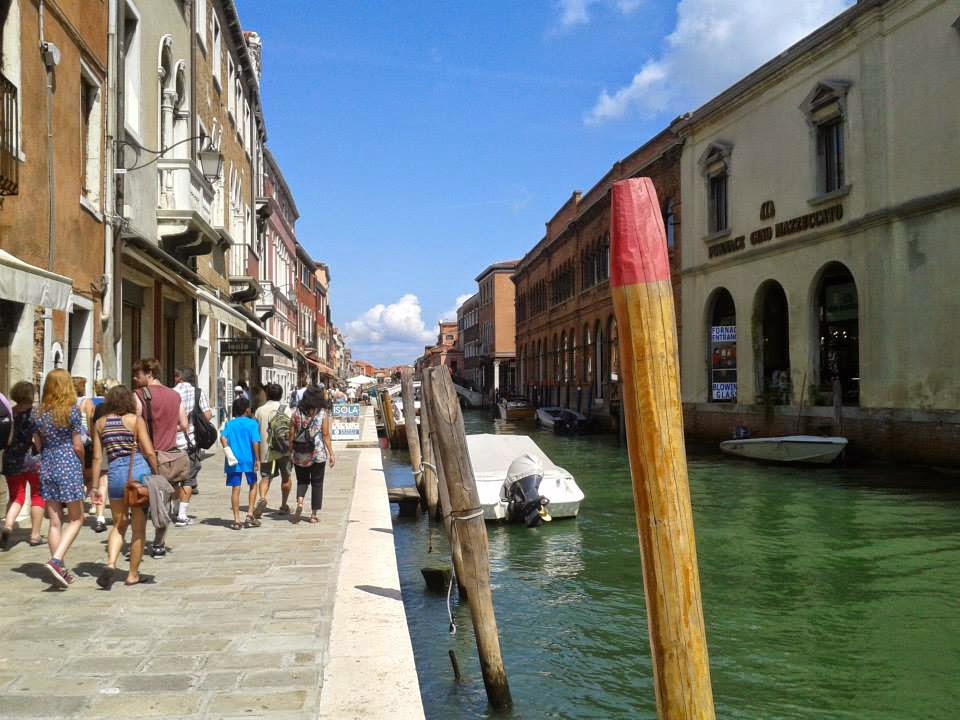 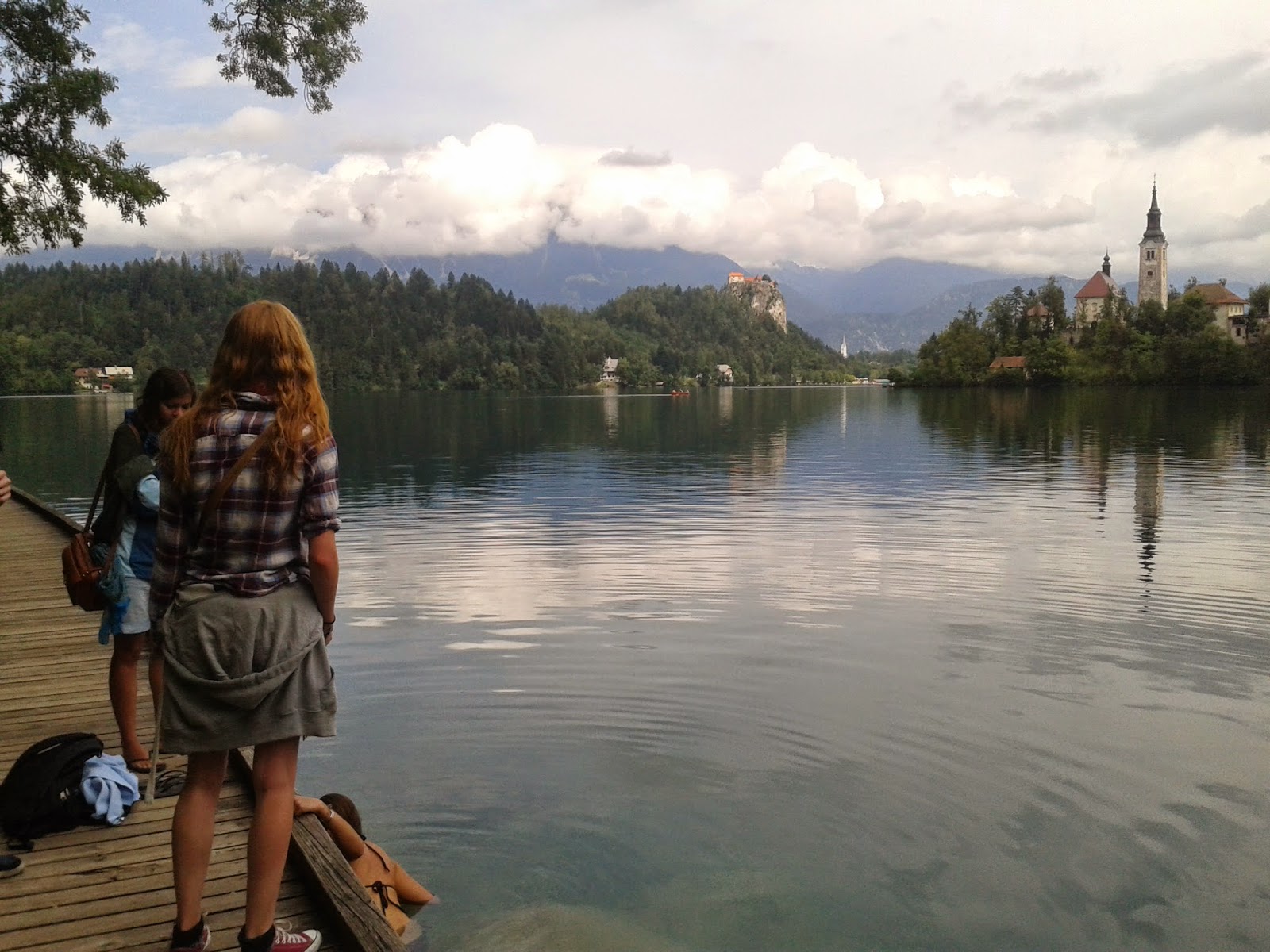 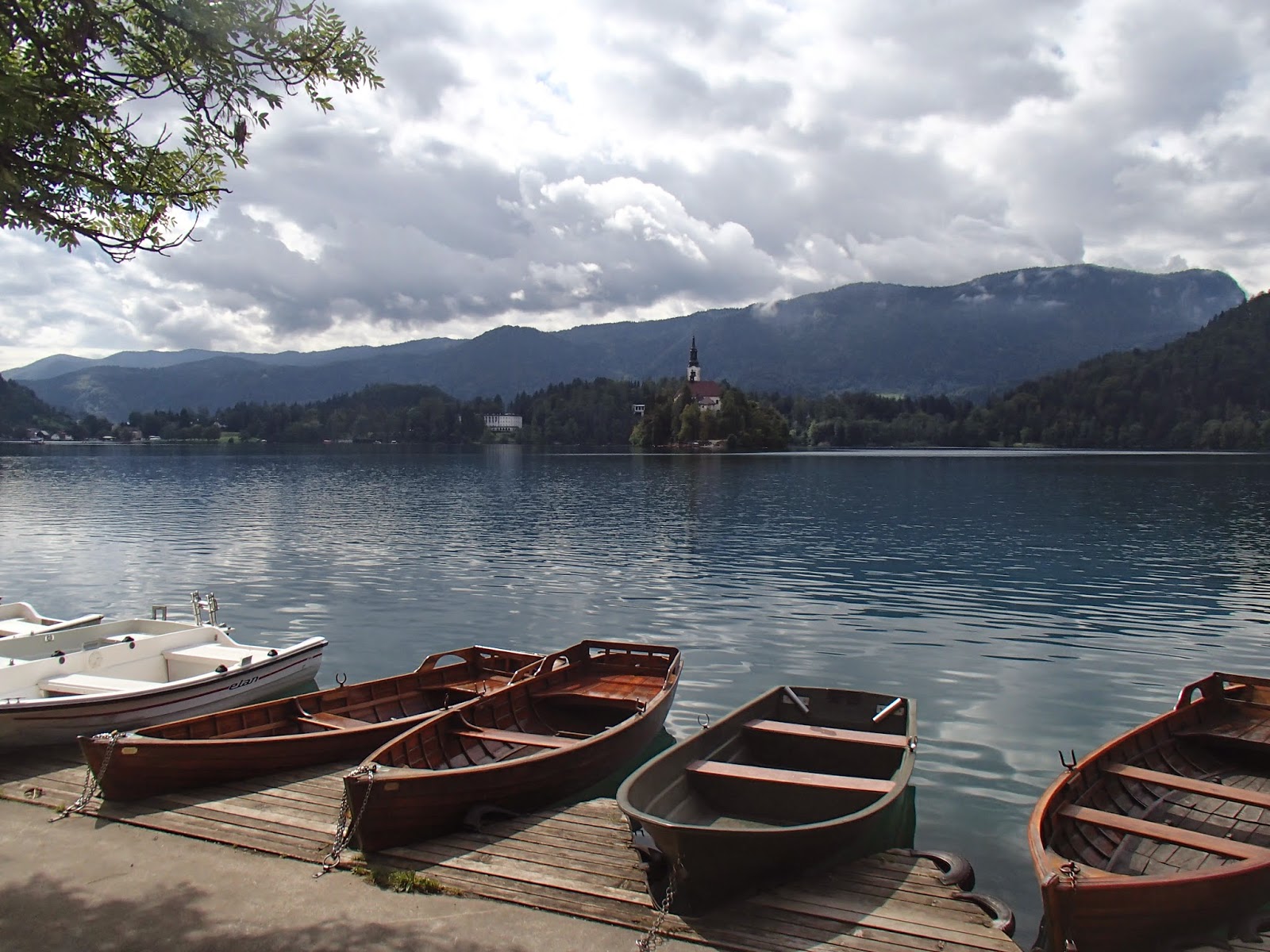 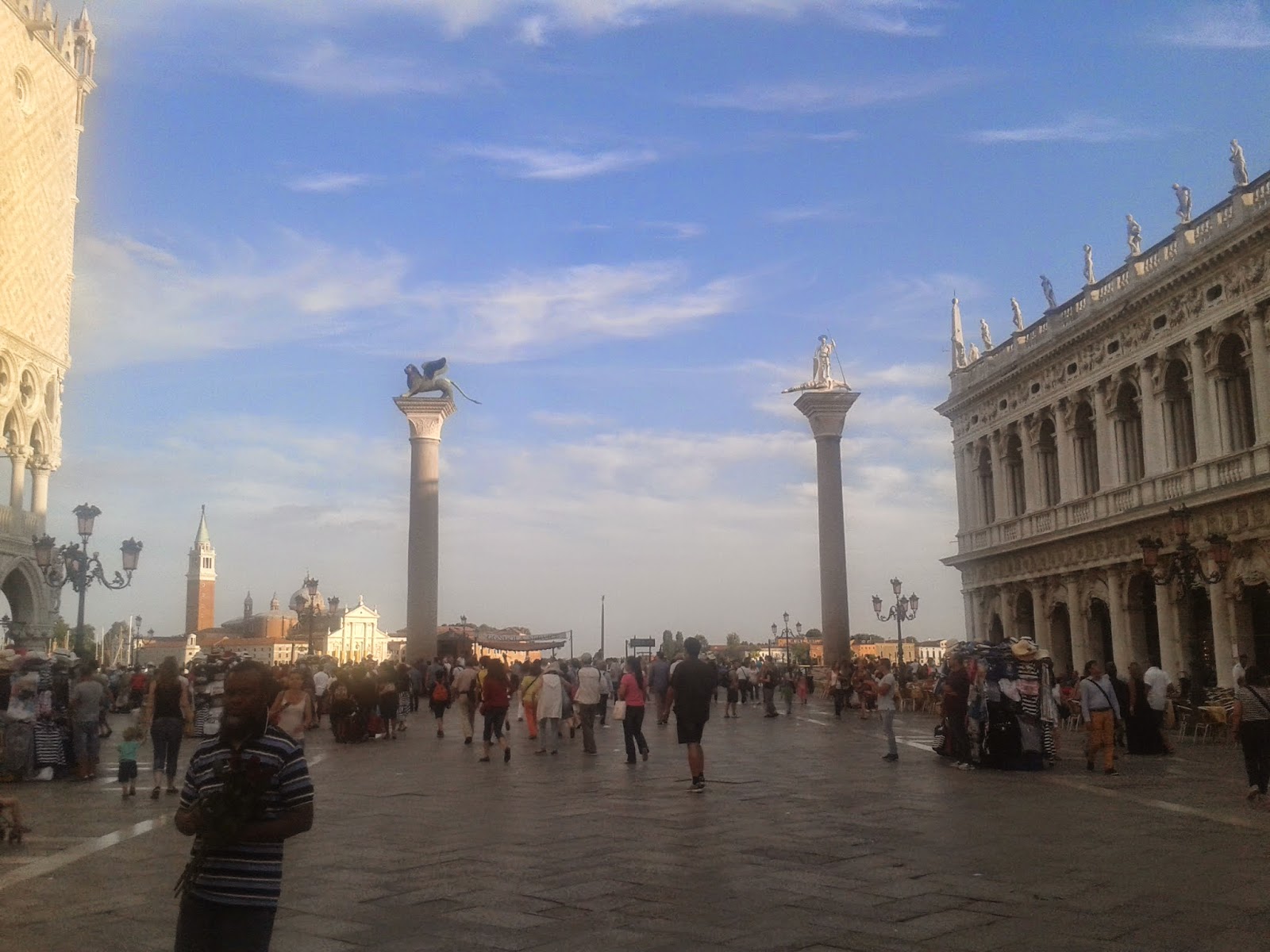 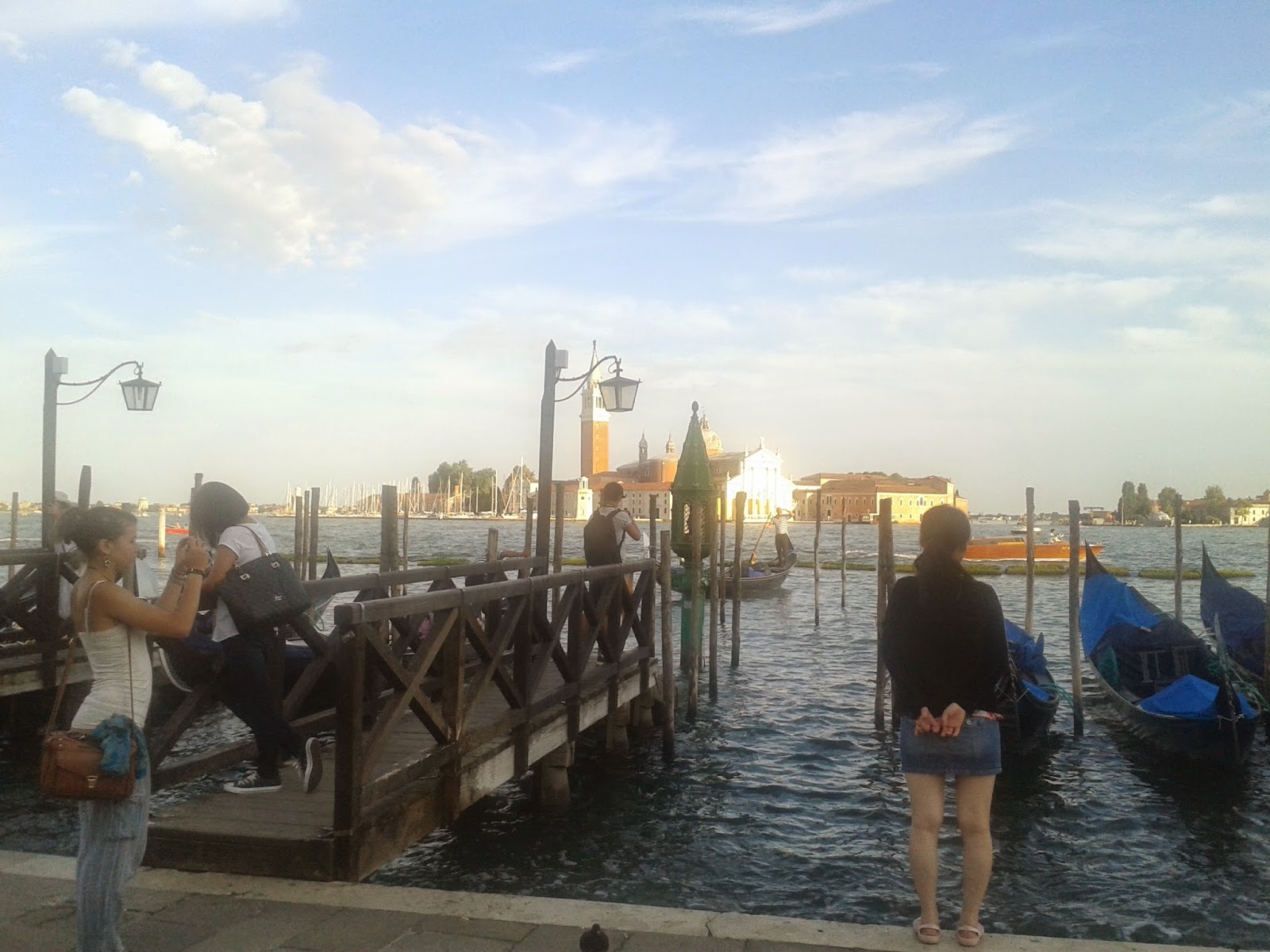 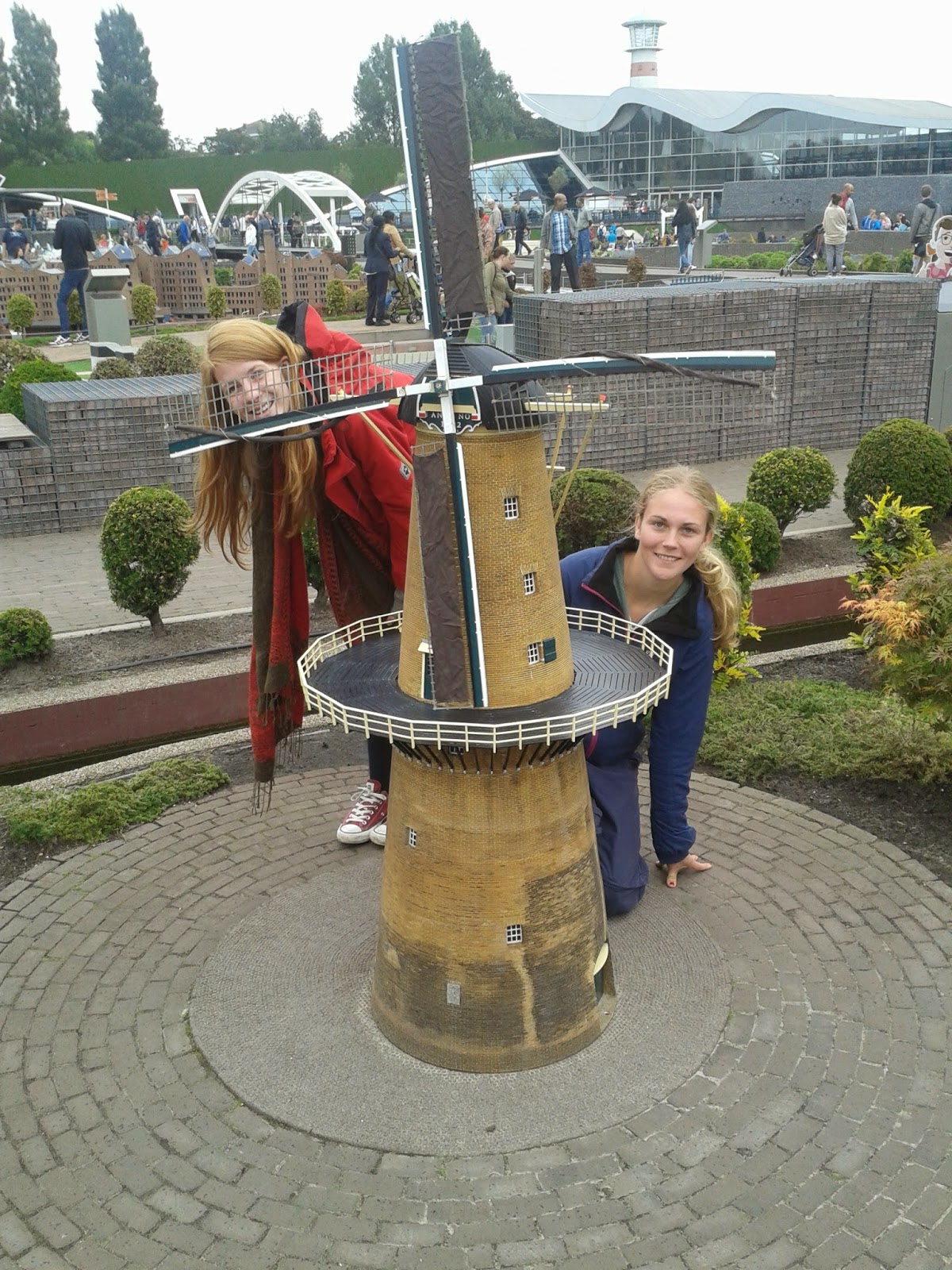 Caz kept a tiny diary of the happenings of the trip (re-reading it now is very amusing) - some samples:

At the hostel in Slovenia we had a small (alcohol fuelled) panic about what careers we were going to end up with (classic post-uni panic). We apparently decided to make a table listing our best and worst traits in order to think of ideal professions for ourselves.. 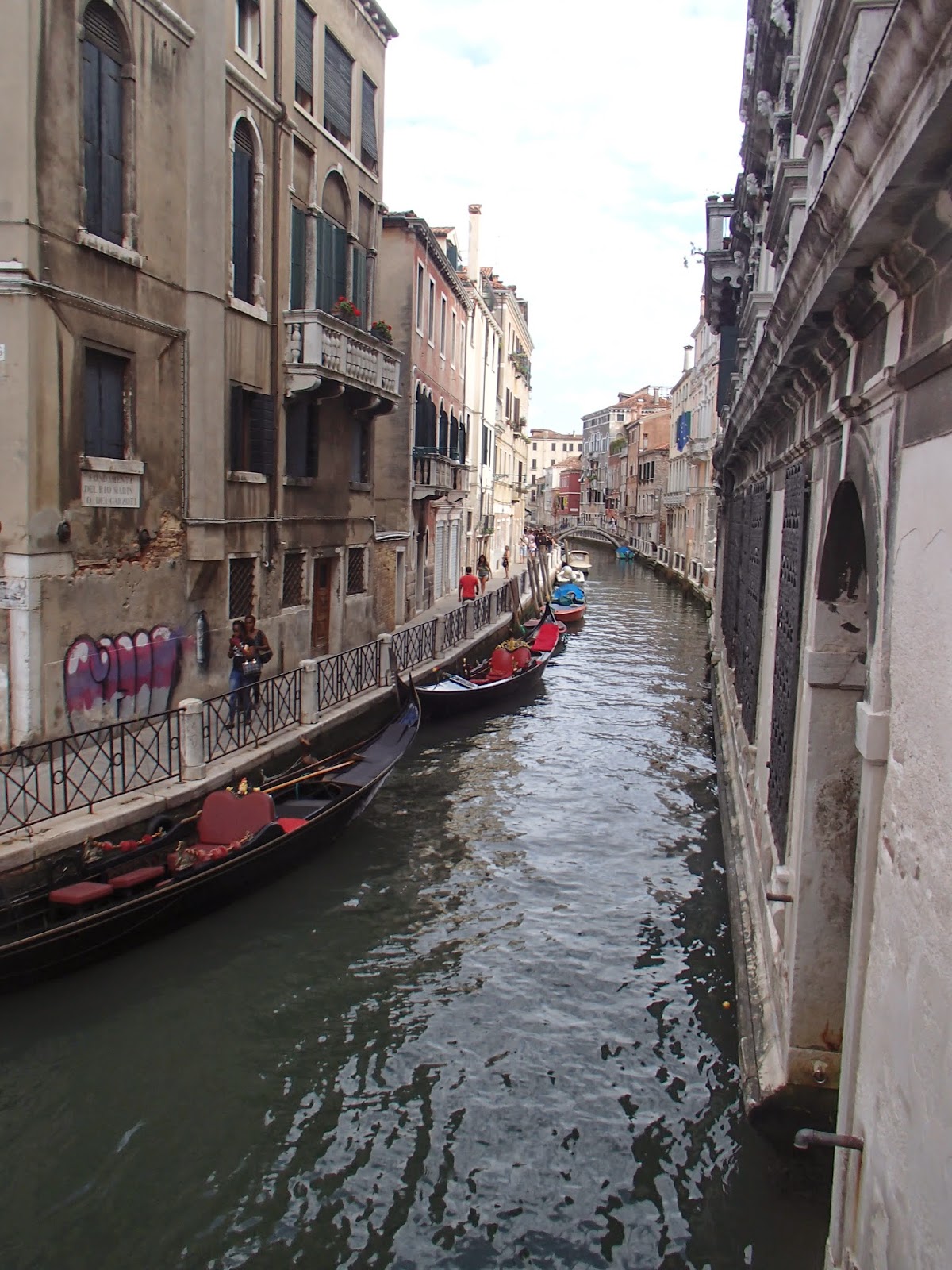 Another exert from the tiny diary: "STICK WARS (Caz is defeated). Clara steals some wishes. Caz eats a panini. Bims and Chaz trapped (in rainstorm). Unsuccessful attempt to steal a lily - failure (defeated by hoard of cyclists). Walk to castle Bled (huffing and puffing). Excellent view from top. Go exploring in the neighbouring caves and chance upon a GEOCATCH - steal tiny pig but leave a playing card, a cigarette, and tiny origami ball. Make some friends on journey back. Eat most garlicy pizza EVER. Forced to leave pizza place as strange man will NOT stop staring at caz. Thunderstorm and lightning very very frightening. All enjoy bar Bims who has an early night to counter-effect hangover/man-flu. Pack before bed. Stupidly early start." 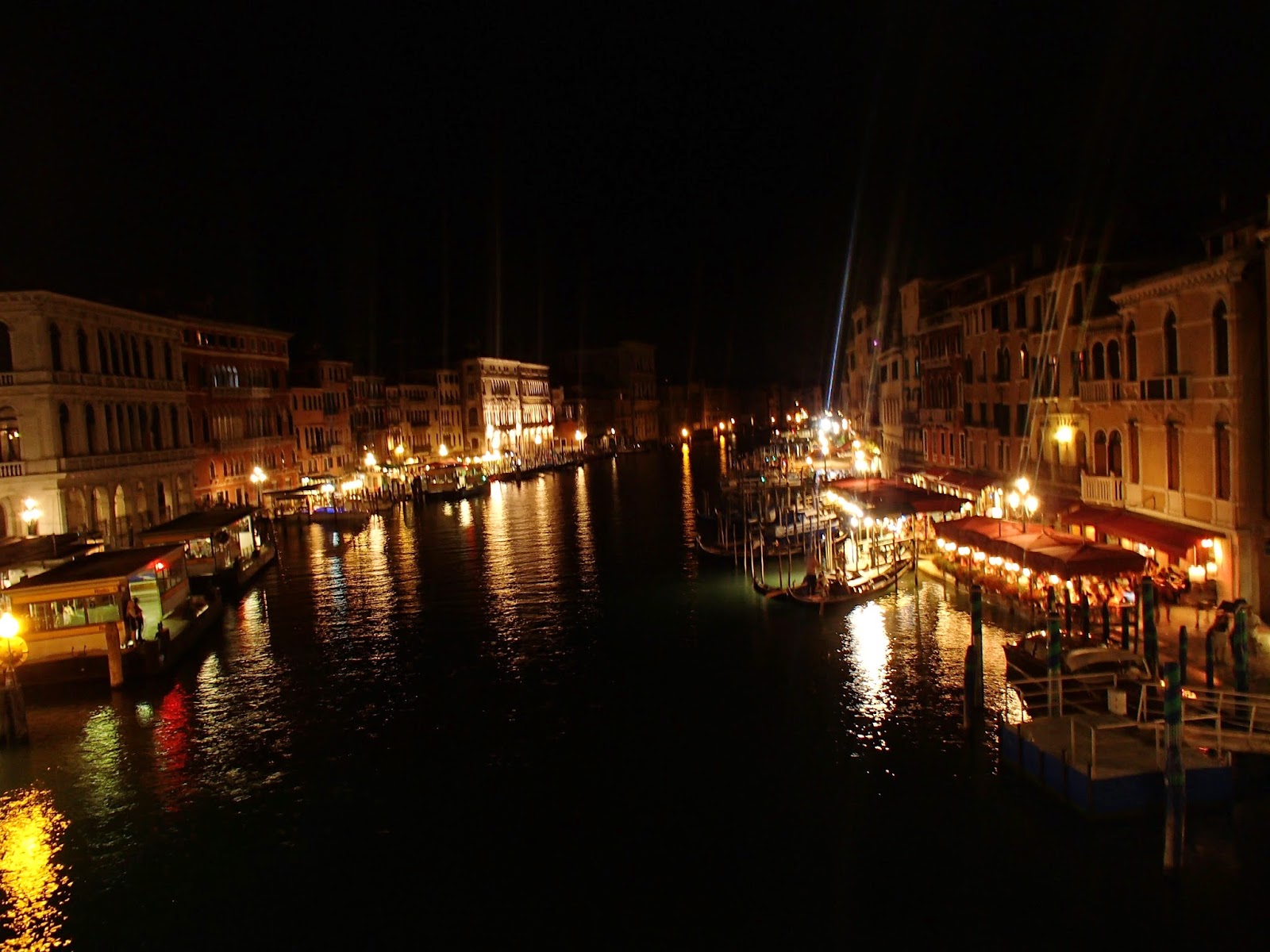 A lovely time was had by all - minus the 18 hour bus from Amsterdam back to London (that was not pleasant). I would love to go again, take less stuff, and stay for longer in each place - and definitely visit a bit more of Eastern Europe! A foundation has been built for Eurotrip 2 (dates to be confirmed..)!