More bloomin' information (see what I did there..)

After posting my last update I realised that I never really properly described why and when phytoplankton blooms occur. So i thought I would briefly try to outline these things.

Phytoplankton essentially need 2 things to survive and grow: nutrients & sunlight (as they are largely photosynthetic organisms). Without these things they cannot survive. When there is an abundance of both of these elements (due to natural or anthropogenic influences) phytoplankton can thrive and blooms can occur.

So that is a very very brief attempt at an explanation about when and why plankton blooms happen.

Thus far on this blog I have only really talked about phytoplankton (the photosynthesising section of plankton). I thought I would take a moment to mention the non-photosynthesising fraction today.

Zooplankton can be animals that permanently remain in the plankton, or they can be the juveniles of animals and grow up and metamorphose out of the plankton phase. In other years the plankton team have also investigated the zooplankton in the waters here - but this year there aren't enough of us to manage both phytoplankton and zooplankton. However we are still collecting the samples for future years to look at.

Unidentified bryozoan larvae (the radio was
playing whilst I recorded this..)


In other news, the other day there was a rather large storm that passed over the island and we had to rush around unplugging everything possible as the lightning was very ferocious and impressive! I would kindof like to be here to see a winter storm now! There was also an amazing sunset and lovely rainbow that appeared just before ALL THE WATER FELL FROM THE CLOUDS. 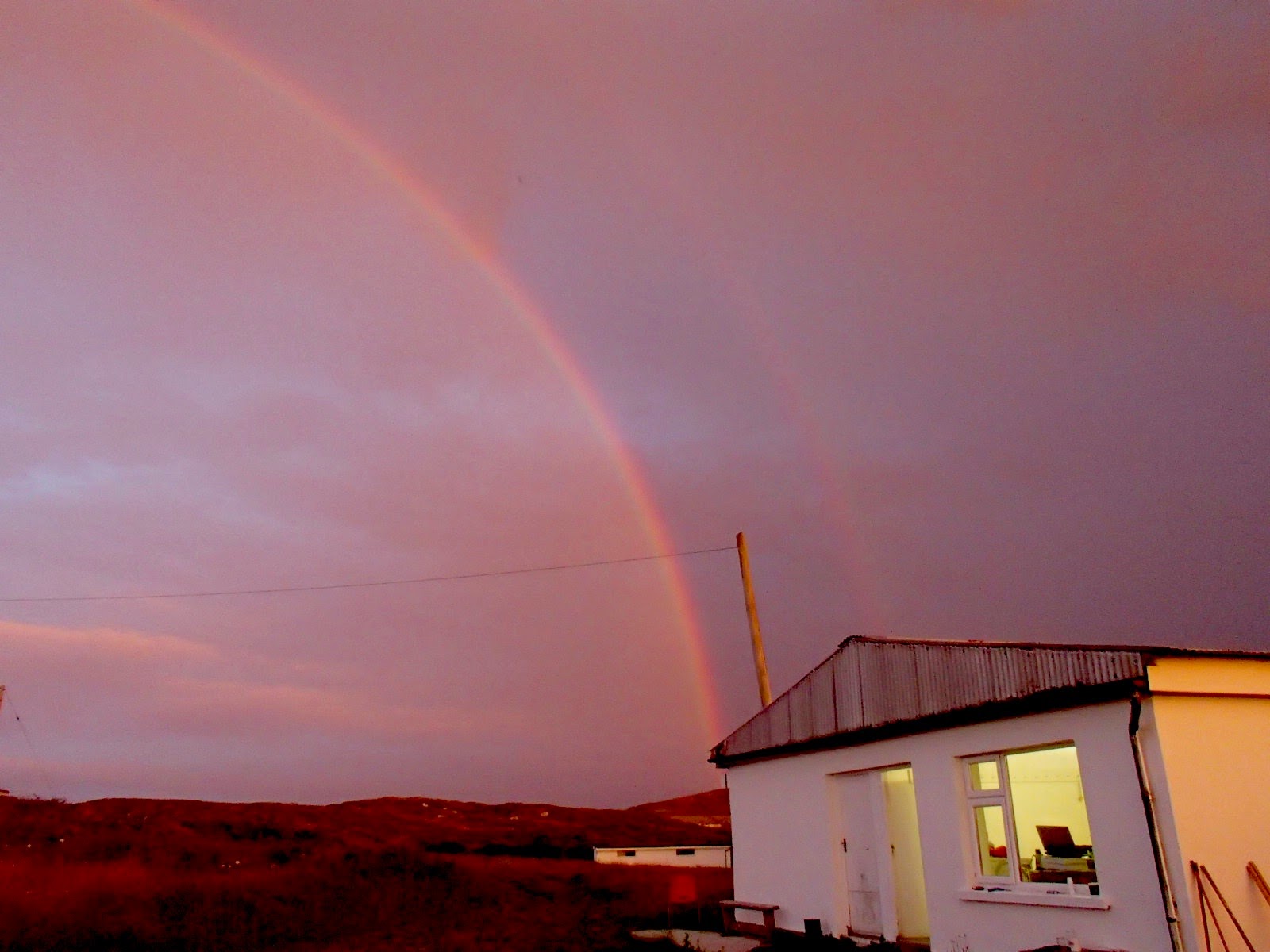 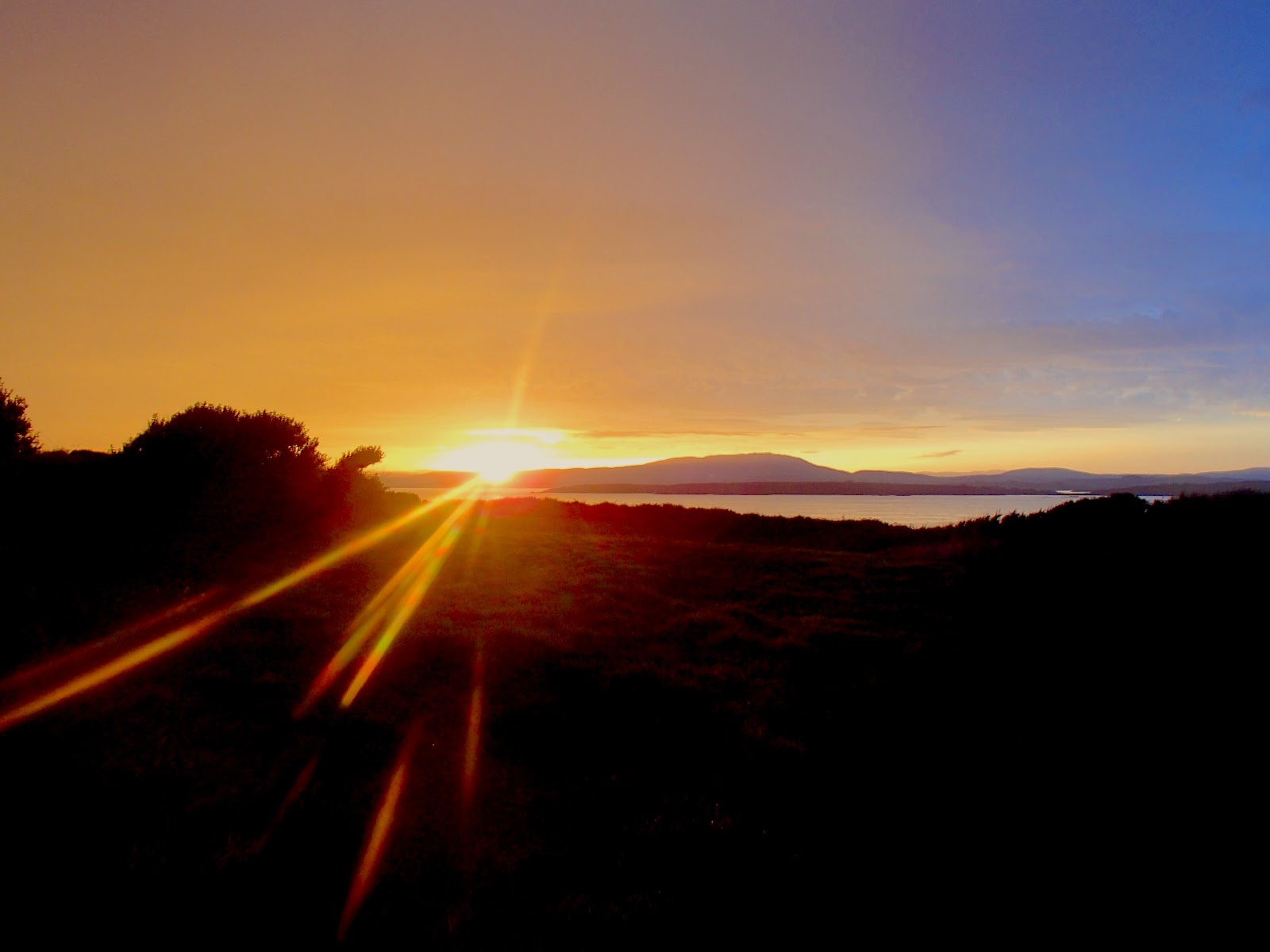 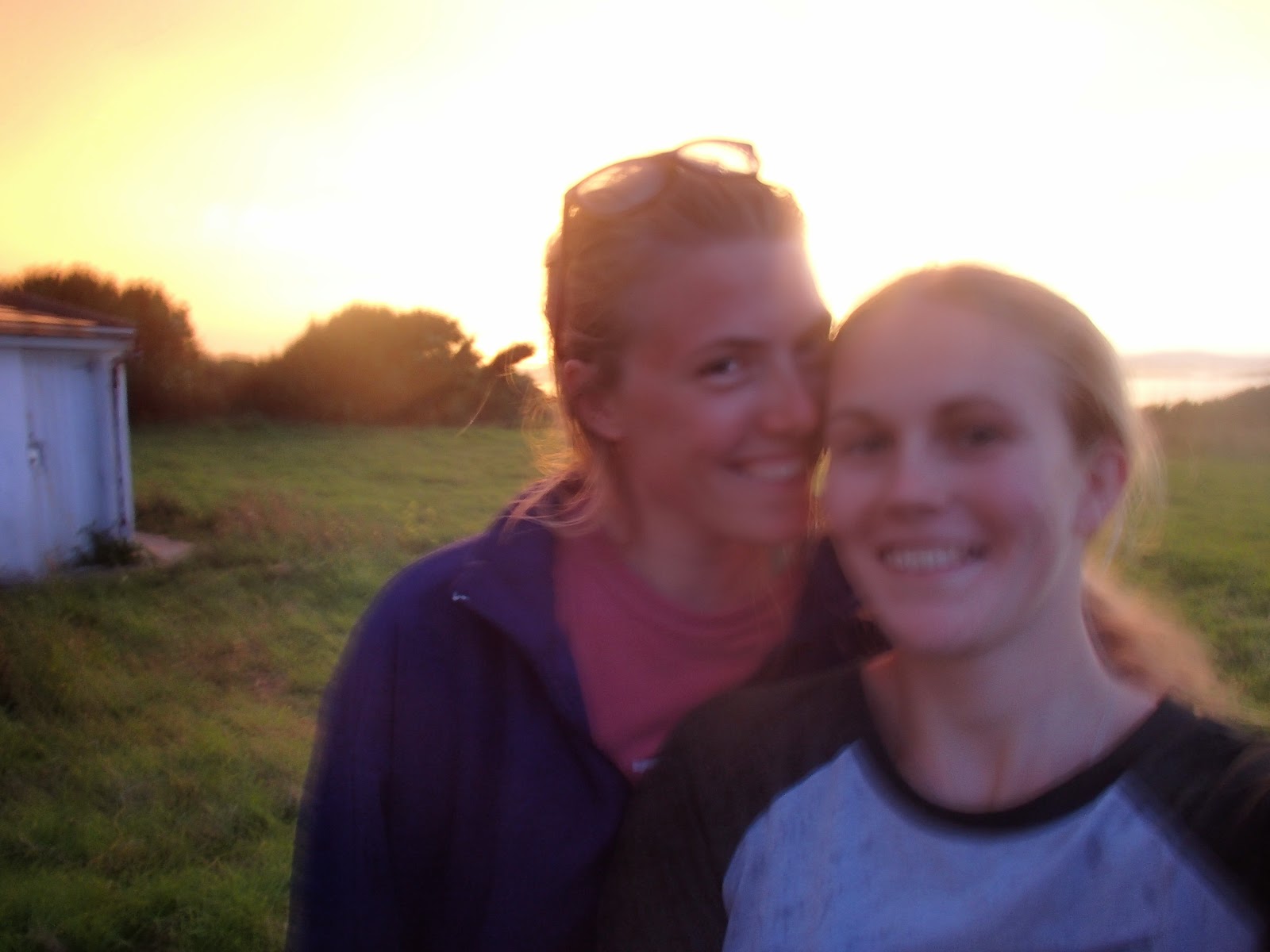