According to Maria, in Spain they celebrate the 23rd of June in a big way – with big fires and nice food and lots of drinking – to welcome the Summer. So that’s what we did yesterday, we collected lots of wood from around the place and had a big bonfire at the beach. The otter boys joined us for a couple of hours (there are 3 Dutch boys also staying on the island studying the otters) which was nice, although they didn’t bring any wood or food, and they made fun of our burnt sausages and homemade nettle beer.. (*A combination of: the length of the walk to the pub, the irrational cost of alcohol here, and our growing hatred for nettles, inspired us to experiment with home brewing*) 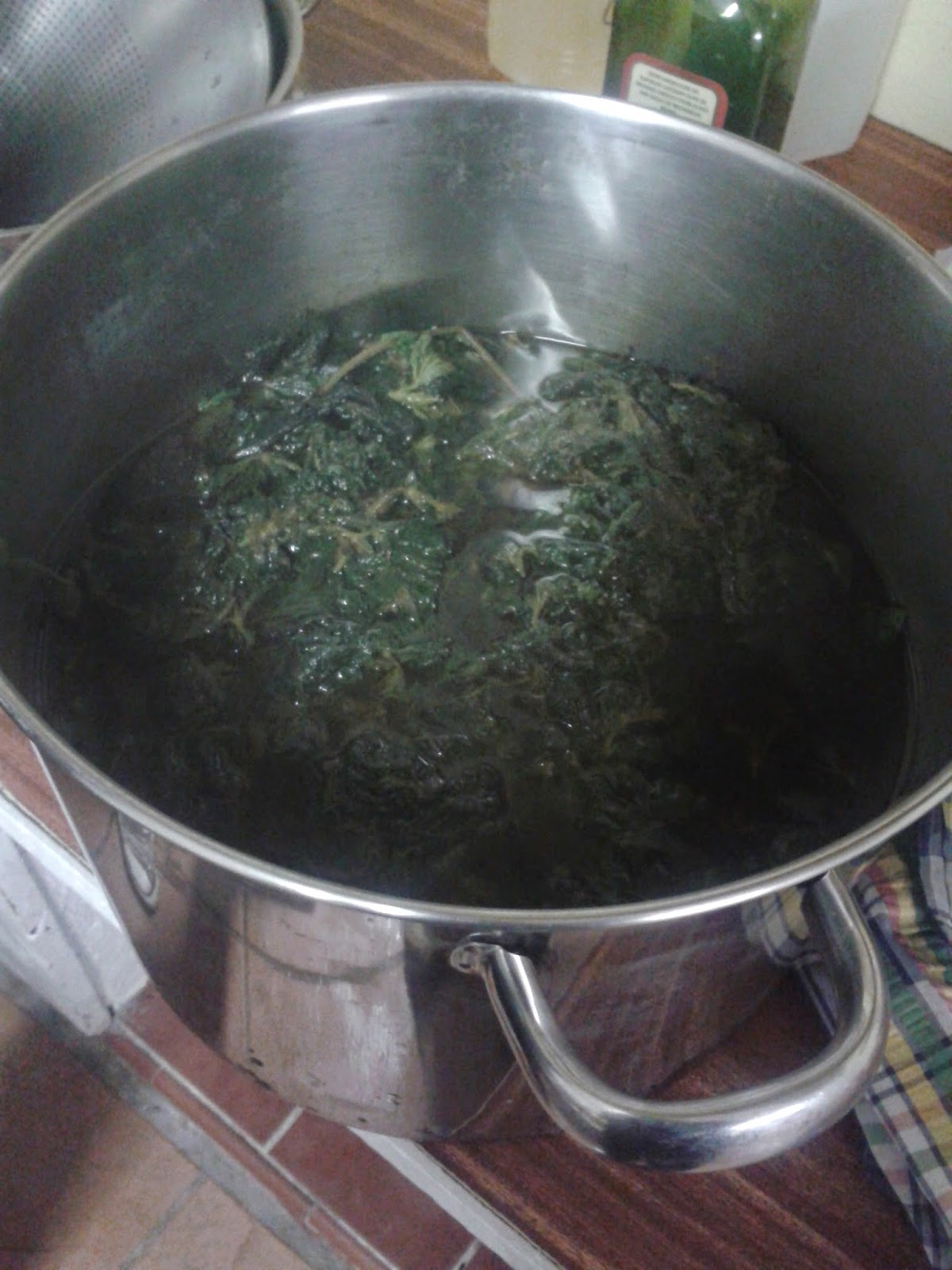 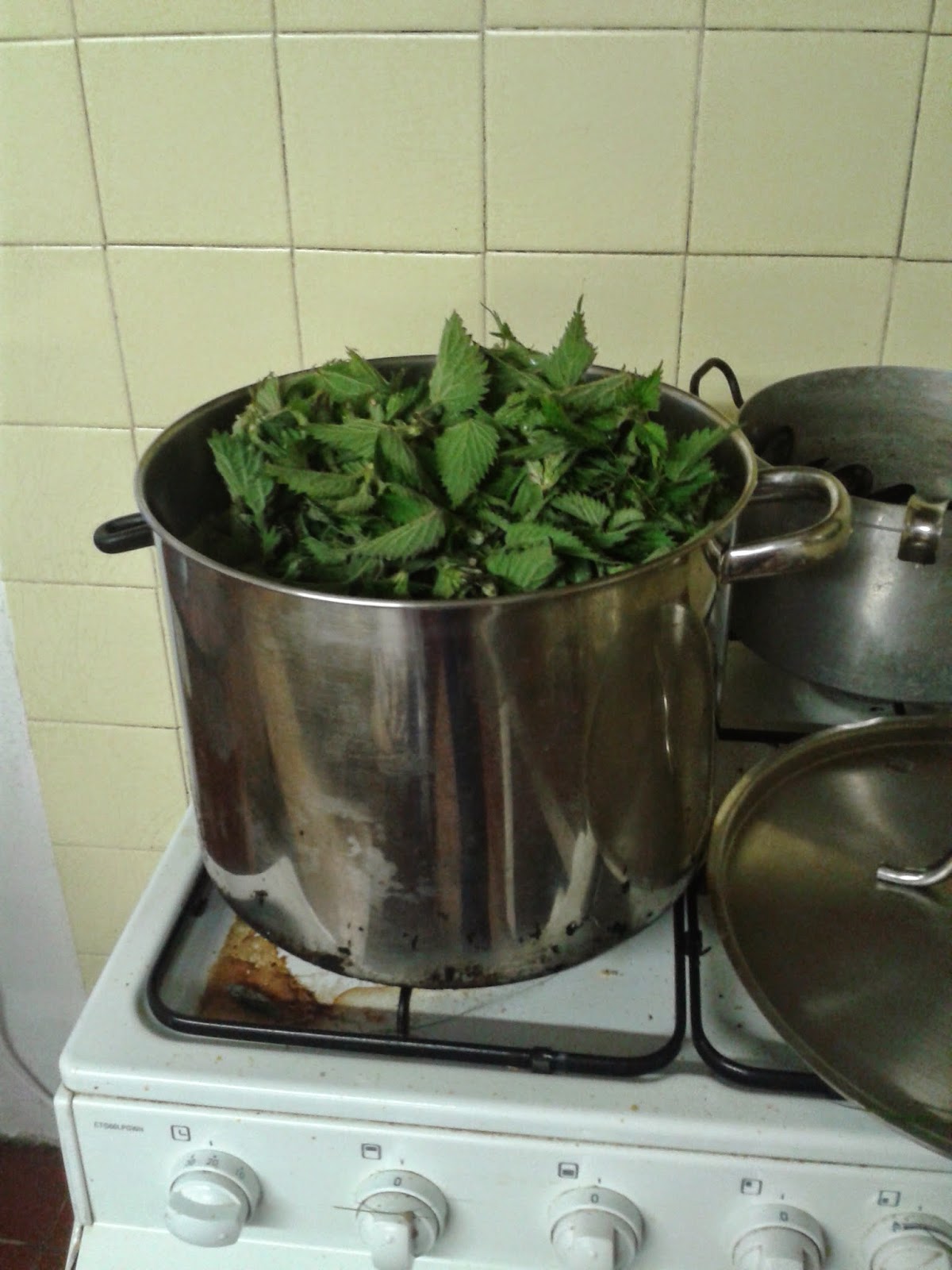 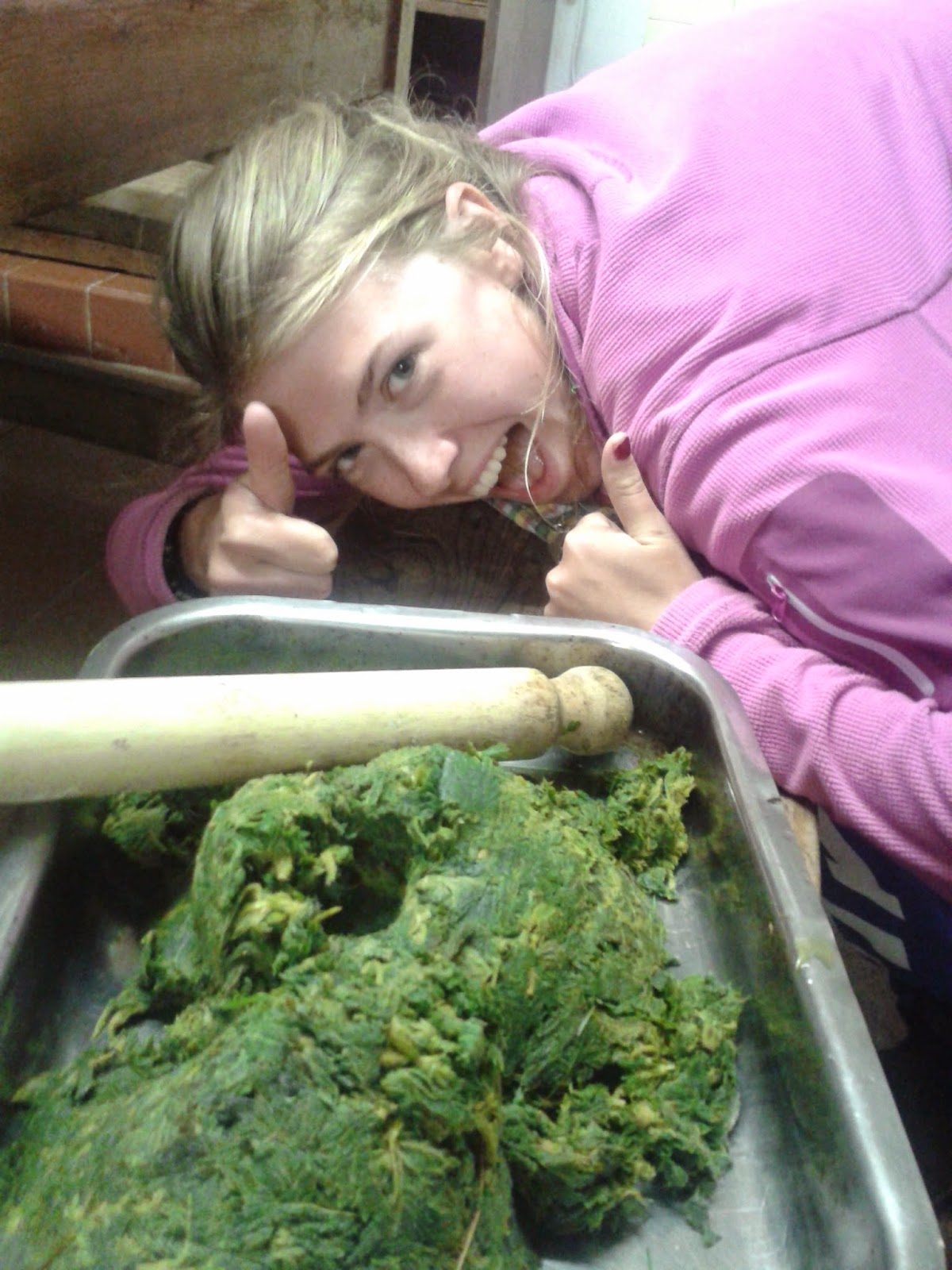 Incidentally the nettle beer was really rather nice (especially after adding honey) - and successfully alcoholic! So the otter boys were definitely missing out.

Spanish tradition is that at midnight people burn a list of bad things that have happened in the previous year and a list of hopes for the next year, so that’s what we did, and it was actually quite fun, I might have to adopt this tradition!

After burning our lists we finished off the nettle beer and well-done sausages and played a very silly chicken game that was great! – bwuk bwuk BAKAAAAW! 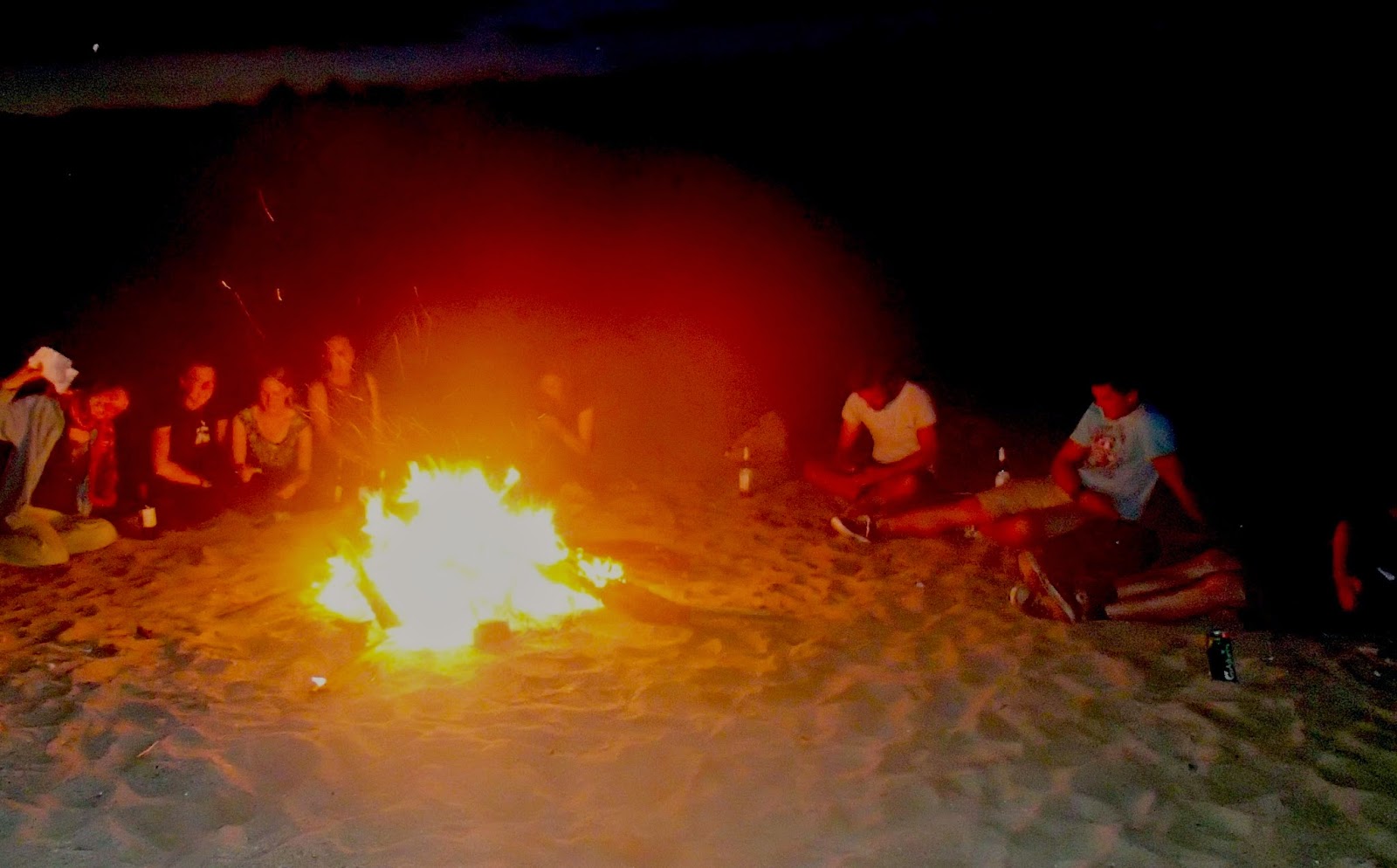 Then we went for a quick (quite cold) swim. It was the first time I’ve ever swum in bioluminescent water! (some plankton emit flashes of light when the water near them is agitated). It was SOOO PRETTY. Moving through the water made it sparkle and glitter like little water fireflies. But that’s enough of me trying to be descriptive I think. Basically it was awesome. I want to go back at night and skim stones to see if you can see the bioluminescence from the beach!

All in all it was a great night! (Although this morning I was feeling a little worse for wear..)

There is a large beach party planned for a bit later in the year and I’m now super excited for that!

On a separate note - I seem to have become severely allergic to the outdoors. Which is rubbish. How is it possible that this ailment has developed?? It is completely ridiculous to be allergic to being outside!!
My hayfever is refusing to be tamed by tablets and I am now sneezing 100+ times each day which is very very annoying - I imagine the other people that work in my lab are probably getting very sick of my sneezes by now.. oh well, only the rest of the WHOLE SUMMER to go..