On our plankton-collecting trip the other day a large pod of dolphins joined us as we were travelling between sites. There must have been 50+ common dolphins swimming along with the boat jumping in the waves and playing. They stuck around the boat when we stopped to collect our samples in the sun, I think we may have accidentally encountered a feeding frenzy as loads of gannets had also gathered and were plummeting into the water around us (apologies for the picture quality - screenshotted from a video). 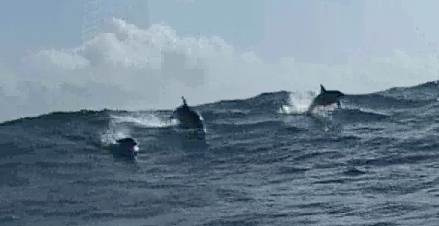 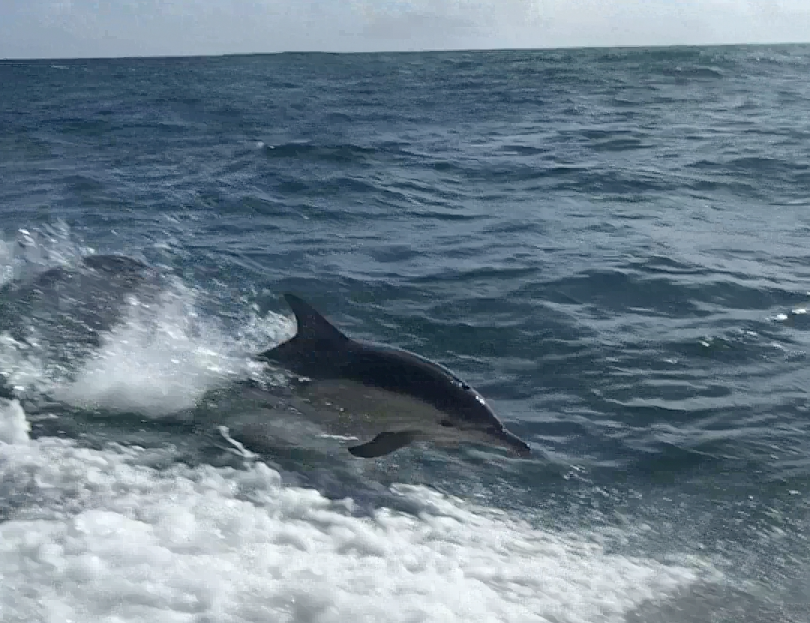 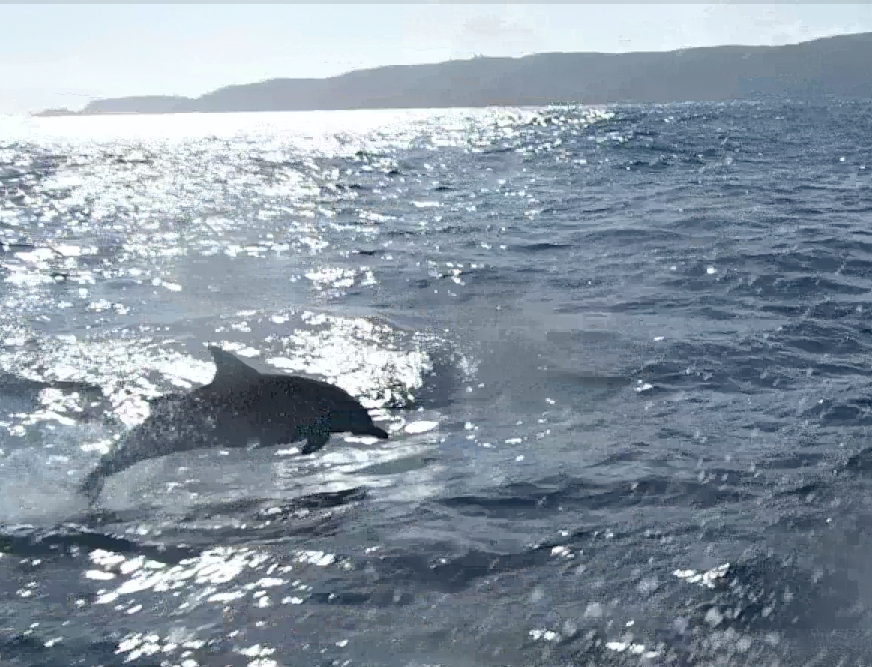 When we returned to the lab we discovered that we had managed to capture a very unfortunate jellyfish in the nansen bottle and then in one of our tiny tubes!

He/she is a comb-jelly (or sea gooseberry) and is part of the group 'Ctenophore'. You can't see in my picture (which is actually quite poor) but they have rows of comb-like structures down their sides that show iridescent colours when they reflect direct sunlight!
Posted by Charlie W at 10:44